As I sat on an airplane headed to cover a mass shooting in Norman, Oklahoma, I wondered what would await me.

I placed a call to the sheriff as soon as we landed and grabbed a detailed map. (This was before cell phones and GPS.) I found my way to the shooter’s home and sat down with his neighbors. Within hours, I filed a front-page story that profiled the killer.

Working fast, digging deep, writing clearly—those are skills I learned as a newspaper reporter, from my days at the Daily Northwestern at Northwestern University and beyond.

I began my career as a beat reporter at the Sun-Sentinel newspaper in South Florida. In 1986, I opened the Atlanta bureau and became the newspaper’s first national correspondent. I had the freedom to pursue some of the most exciting stories of the day, including the memorial service for the Challenger shuttle disaster, the 25th anniversary of the assassination of President John F. Kennedy, and Hurricane Hugo in Charleston, SC.

Four years later, I was ready to give up adrenaline-inducing moments for the deeper work of narrative writing. My reporting took me to South Africa, where I followed Friendship Force founder Wayne Smith in his visit to Bishop Desmond Tutu. In Atlanta, I evoked the daily life of a changing city through the eyes of the powerful and the voiceless. I profiled Coca-Cola CEO Roberto Goizueta and wrote about the struggles of a county social worker.

As a freelance writer, I developed expertise in medical writing through my work as writer and editor of a newsletter on occupational health in hospitals (Hospital Employee Health, published by AHCMedia in Atlanta).

I have written numerous health stories for consumers as well as professionals. I am a contributing writer for Atlanta magazine and my writing has appeared in WIRED, Medscape, Health Affairs, Stat, WebMD magazine, Nature Medicine, Good Housekeeping, Parents, Redbook, PINK, Proto, Georgia Trend and other magazines. I also received a second-place National Headliner Award for “Consistently Outstanding Feature Writing.”

As a writer with the Bookhouse Group in Atlanta, I also craft manuscripts for custom books, including books on Emory University Law School, the University of Dayton, Endicott College in Beverly, MA, Riverside Medical Center in Kankakee, IL, and the University of La Verne in California.

I have benefited greatly from some wonderful mentors (a heartfelt thank-you to Joe Jennings and Lee Walburn), and I try to “pay it forward” by mentoring young writers. In 2012, I organized a film project at Congregation Shearith Israel with filmmaker Jacob Rhodes in which 16 teenagers interviewed seven Holocaust survivors and created a documentary. I also have worked as a mentor with Vox Teen Communications and taught middle school students in a special summer camp called “Mystery in the City.” I am an active member of the freelance committee of the Association of Health Care Journalists and have been named an International Health Study fellow and Comparative Effectiveness Research fellow. 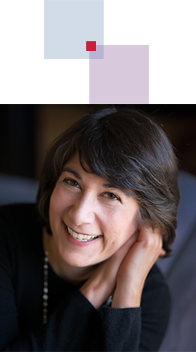 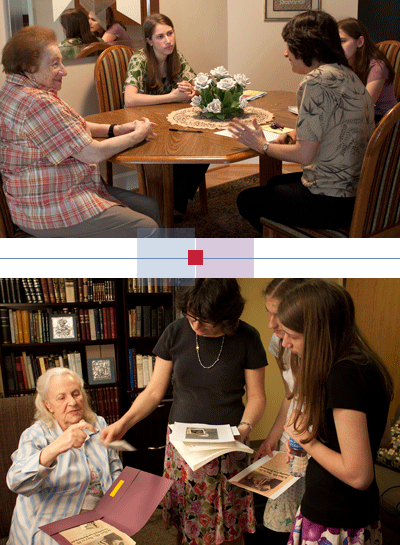