Good stories have twists, turns, and a mountain of details. An experienced writer finds the most engaging way to tell them.

Whether I’m writing for WIRED, Health Affairs, Medscape, STAT, Atlanta magazine or one of my custom books, my mission is simple: Help the reader better understand and appreciate the complex world around us.

I became a journalist to tell stories that matter.

That may be a narrative that reveals the aftermath of a rape or murder or a health article unraveling medical complexities. In either case, my goal is to uncover important truths and explain new discoveries in a compelling way. 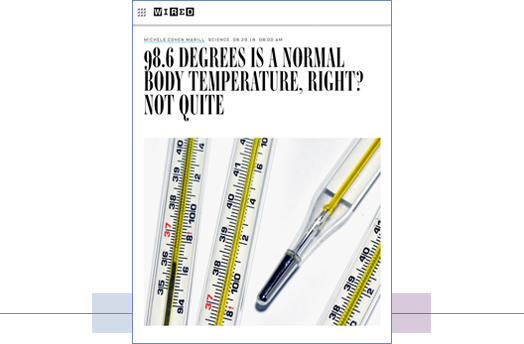 As a freelance writer based in Atlanta, I have had an opportunity to explore stories close to home and across the globe. Often, they start with simple curiosity or a chance conversation.

I learned of an app called Feverprints that was being used to crowd-source the answer to a basic question: What is a normal body temperature? It turns out that there’s no single number—and it’s definitely not 98.6º. That sparked my story on fever for Wired.com, which was one of the site’s most-read science stories of 2018. 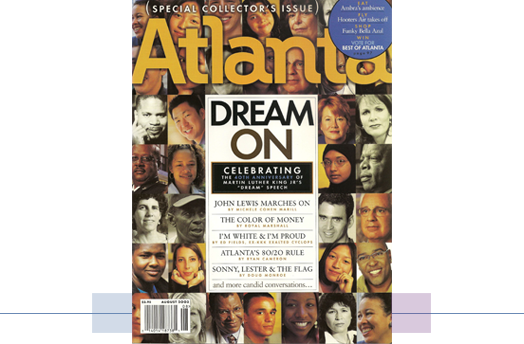 I am a contributing editor of Atlanta magazine and have worked with the magazine since I was a staff writer in the early 1990s.

In 2008, I delved into an important issue of racial equity and social change: In the 40 years since the death of Martin Luther King Jr., have schools become integrated or have they re-segregated? I spent weeks at Grady High School—Atlanta’s first desegregated school—and Washington High School—King’s alma mater. The resulting story, “Resegregation?” (April 2008), was part of Atlanta magazine’s “Legacy” issue commemorating King’s death. The issue was a finalist for a 2009 National Magazine Award.

Through my medical stories, I have explored emerging diseases, new treatments, and the challenges of chronic conditions.

On STAT, I shared the story of a family with a high rate of inheritance of Alzheimer’s disease. Because of their contribution to research, they may help identify a gene for late-onset Alzheimer’s. I described a new approach to mental health in a story on peer support for Health Affairs and explained why influenza vaccines often fail to adequately protect against the prevailing strain for Nature Medicine. 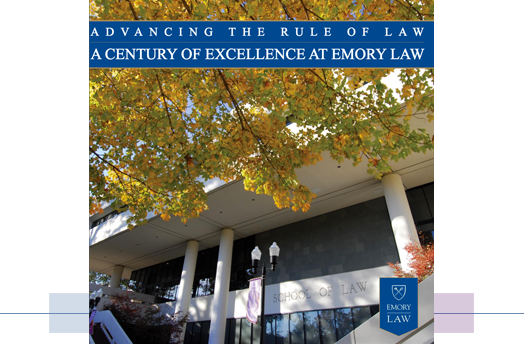 I also write custom books for schools, universities and health care organizations that want to tell their story or commemorate an anniversary.

A mountain of details can be daunting. My work gives them shape.